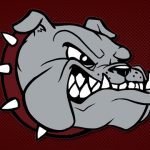 The nominees for Bearden High School’s sports performance of the year for 2016 are below. [gravityform id=”3″ name=”Top 10 Bearden Sports Moments of 2016″] 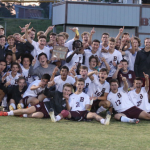 2016 was another successful year for Bearden athletics, featuring five state championships and countless memorable moments. Here are 10 of the best of those moments, from current Bearden athletes, to alumni across the country. Disagree with my picks? We’ll give you a chance to vote when school starts back up. 10. Jacob Sobota places second at 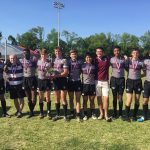 Bearden rugby won its first ever state championship on Saturday, defeating Oakland in the 15s Bowl Division championship game in Murfreesboro, 31-22. Bearden beat Siegel in the semifinals to advance to the championship. Before beating Siegel, the Bulldogs lost to South Doyle in the conference championship, which meant Bearden was placed in the Bowl Division (the second highest division). 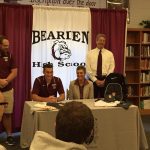 Rugby is a growing sport in Tennessee as well as the rest of the country, and the evidence for a growing interest corresponds to its popularity as a club sport in college.  At the University of Tennessee, rugby is classified as a club sport that does not have scholarships connected directly to the university. In